What is a Framework?

In general, a framework refers to a structure that supports a structure from underneath. In programming, the frameworks do the same job. It provides support to the structure you are building with your codebase.

It helps you speed up your development process with readymade components and solutions. However, it is different from a library. Libraries are pre-written code snippets, whereas a framework is something that you can use to shape your application and organize it.

A framework can contain a library inside it, along with components like support programs, toolsets, compilers, and APIs that help Java developers create systems and develop software. Instead of writing code from scratch, again and again, these frameworks act like a template with common programming tasks pre-written.

Top 3 JavaScript frameworks To Look Out for in 2022

Here are the top JavaScript frameworks to keep an eye out for in 2022.

Developed by Google and written in TypeScript, Angular is mostly a front-end framework that can be used with JavaScript. If you want to build high-quality and complex applications, Angular is the way to go.

The applications can be made very quickly with Angular, and they are very expressive. Angular comes with Data binding that automatically updates the view whenever the model is updated.

Apps created with Angular can be reused and shared with other platforms that support plain JavaScript.

React was developed by Facebook (now Meta), to build interactive UI elements. The framework is also the base of React Native, the framework to build mobile applications. Compared to Angular, react is considered a little less complex, which makes it fast and efficient, especially for building powerful UI.

React allows developers to reuse the UI components. The framework can render on the server using Node. Code reusability remains one of the main features of the framework, eliminating the need to re-writing the code again and again.

Vue.js was created by Evan You. It is an open-source front-end JavaScript framework that is Model-View-View Model. The framework uses components written in HTML, and therefore it is easier to learn and use than React.

Vue makes an ideal framework for developers who are not familiar with advanced JavaScript concepts. However, it is more than a sufficient option when it comes to SPAs (single-page applications) with its vast library.

Building quick SPAs with efficiency is what Vue does best. There are virtual DOMs that do not require you to reload the page to check for any updates after making changes.

Angular Vs React Vs Vue

All three frameworks are equally good at what they do and enjoy popularity for the same in the development community. However, comparing them side-by-side can give you an idea about what’s perfect for you.

Angular is the perfect framework that is functional enough to develop a complete web application out of the box. You do not need to explore packages and select them. Developers can start working on it directly without requiring the packages to add functionalities.

React is not a complete architecture but a view layer. This, however, makes React extremely flexible. It can be connected with several packages developed for the framework that helps in developing a complete application.

Just like React, it is not a complete MVC framework. Due to the framework’s lower popularity compared to the other two, there are limited packages available for Vue. In some cases, this can prove to be challenging to provide a specific functionality because of that.

As discussed earlier, Angular updates the entire tree structure of the DOM when there is an update in the object. It uses real DOM and not the Virtual DOM. This makes Angular slower compared to the other two frameworks.

On the other hand, React uses Virtual DOM, a lightweight representation of real DOM. Instead of updating all objects, Virtual DOM only changes the updated objects in Real DOM to move things more quickly.

Vue also updates the Real DOM in a similar fashion that React does. Therefore, the speed can be compared to React, and it is definitely faster than Angular.

Angular uses TypeScript, where you need to define variable types. It is easy to adapt for developers who are familiar with object-oriented programming.

React uses JSX, which is UI templates combined with JavaScript logic. JSX is unique to React and it includes logic and markup, both in a component. Someone with a knowledge of JavaScript can adapt to React easily.

Vue uses JavaScript, HTML, and CSS. It is the easiest to learn for the developers among all three.

The lack of speed that we have been talking about in Angular, catches up with the other two here. With two-way data binding, the changes you make in the UI element will reflect directly on the model and vice versa.

React has one-way data binding. The model is updated first and the UI changes are rendered later. However, debugging gets easy in React because of the single flow of data.

Vue supports both one-way and two-way data binding, called reactive data binding. The framework will automatically decide the correct way to update based on the input.

Angular uses Jasmine for testing, which allows a number of functionalities for different test cases.

React uses Jest for testing. Jest is embedded in every React library, eliminating the need for any configuration.

Angular, released in Oct 2010, may not be as popular as React, but it is still used by many industry giants like Forbes, Nike, HBO, and Sony.

React, the most popular of the three, was released in March 2013. Facebook developed it and uses it in all its applications. Other companies that use React are Netflix, Twitter, Uber, and Reddit.

Vue was released in Feb 2014, and it has become a popular technology to be utilized by many since then. Grammarly, Adobe, and Alibaba are some of the companies using the Vue framework.

Angular has over 1 million commits and 570K issues posted on GitHub. The following boasts 556K repositories, which is huge by any parameter. Some popular repositories are Angular, angular-CLI, angular-seed, and more.

React has over 5 million commits and 1 million issues reported. The following of React framework on GitHub consists of 1 million repositories, which is massive. Some popular repositories are reason-react, reactjs101, react-paginate, etc.

Vue has 812K commits and 302K issues posted on GitHub. The following has 308K repositories. Some popular repositories are vuejs.org, vue-Apollo, and Vue-awesome-swiper.

Google trends show React as one of the most popular frameworks among the three. Angular and Vue are still strong but are losing momentum day by day. A popular framework will always get more updates and better community support. It is important to note that Vue and Angular may be less popular compared to React, but on their own, they also feature quite the following.

Frameworks make developers’ lives easy with pre-written functionalities so they don’t have to write the codes from scratch. JavaScript, one of the most popular programming languages, has many frameworks to work with.

The top 3 JavaScript frameworks in 2022 are Angular, React, and Vue. They come with their own sets of features and limitations and it will depend highly on project managers or business owners to choose the right one suitable for their needs.

Apart from these three, frameworks like NodeJs and Ember also deserve a mention. For backend development, Express and NextJs are frameworks worth considering.

Basics Of Unit Testing In Vue » 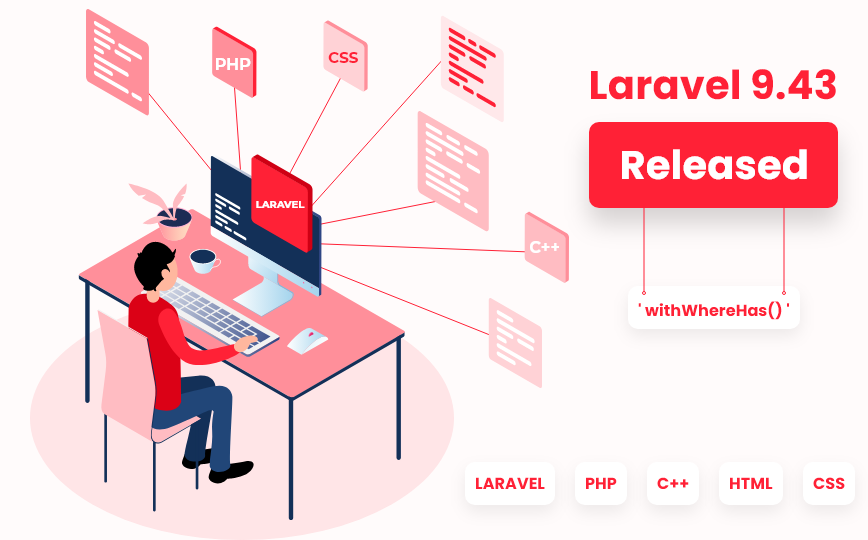 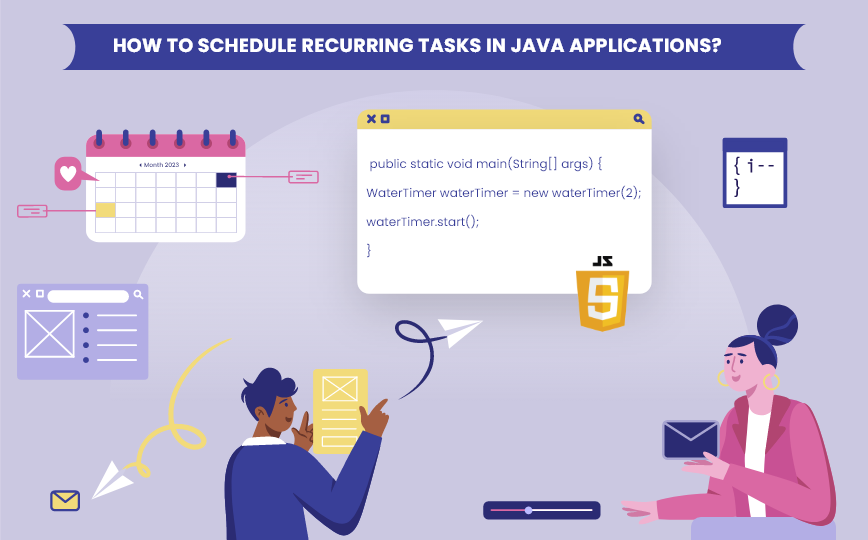