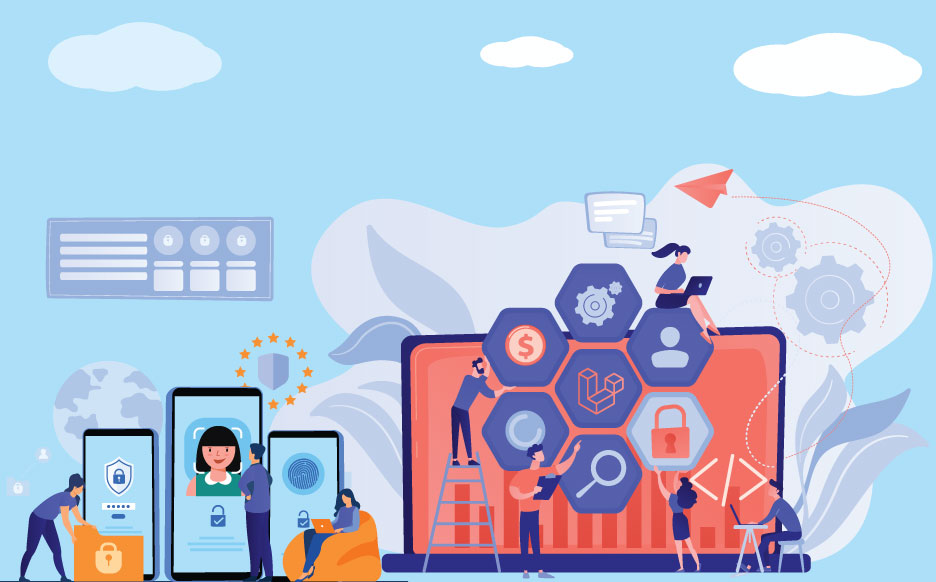 When it comes to web application development, it’s based on a few foundation stones such as usability and security associated. In current times Security is a paramount concern of business enterprises and startups because they come under the purview of legal entities and compliance is very important. In this article, we shall discuss the developers’ favourite Laravel framework when it comes to building feature-rich applications. It is one of the PHP frameworks which is not only used to build feature-rich applications but also provides premium security to the applications making them safe to use.

Whether you have an in-house team of developers or you want to hire a dedicated Laravel developer, it is important to plan and the security of an application should be one of the priorities. Laravel has a very active user base which is used widely these days for application development. Though the Laravel framework is inherently secure, various added steps can increase security.

During an XSS attack, the attacker inserts a javascript into a form’s text areas. Whenever a visitor accesses the form, it results in malicious events. Laravel provides inbuilt protection against XSS attacks. In absence of XSS protection such events increase since each time the page loads, the javascript runs. Running this script may not be very harmful itself, however, it is an indication that there could be further security compromises.  When Laravel protection is activated, the output is in the form of an HTML tag.

Laravel’s Eloquent ORM, PDO binding prevents SQL injections. Using these features [revents any interference with the SQL queries. It’s worthwhile to mention that Laravel also supports raw SQL queries, alternatively which are the other means of communicating with databases, contrary to that Eloquent, on the other hand, continues to be the most popular choice. The ORM is beneficial since it aids in the prevention of SQL injection attacks caused by malicious SQL queries.

To prevent third-party servers from generating fraudulent requests, Laravel uses a Cross-site request forgery token. This helps in fortifying the site security and prevents breaching the security of your application. To facilitate this security process, Laravel inserts a valid token into every request from a form or via an AJAX call. Upon the request being made, Laravel compares the supplied request token to the one stored in the user’s session. The request is considered invalid if the tokens do not match. No further action is taken.

To prevent the raw HTML from being passed on to the customer, Laravel uses double curly braces. Nevertheless, if it is needed to provide a varied experience, an HTML purifier can be used which cleans up the code and handles missing HTML codes.

As we discussed above, the security of an application is paramount and these things need to be taken into account when developing the application. There are already inbuilt features in the Laravel framework that increase the security of the application. Along with the above steps, there are other measures that the development team can consider which can be specific to a project. These considerations are preventive measures that not only make future developments secure but also eliminate adverse events and malicious attacks on applications. 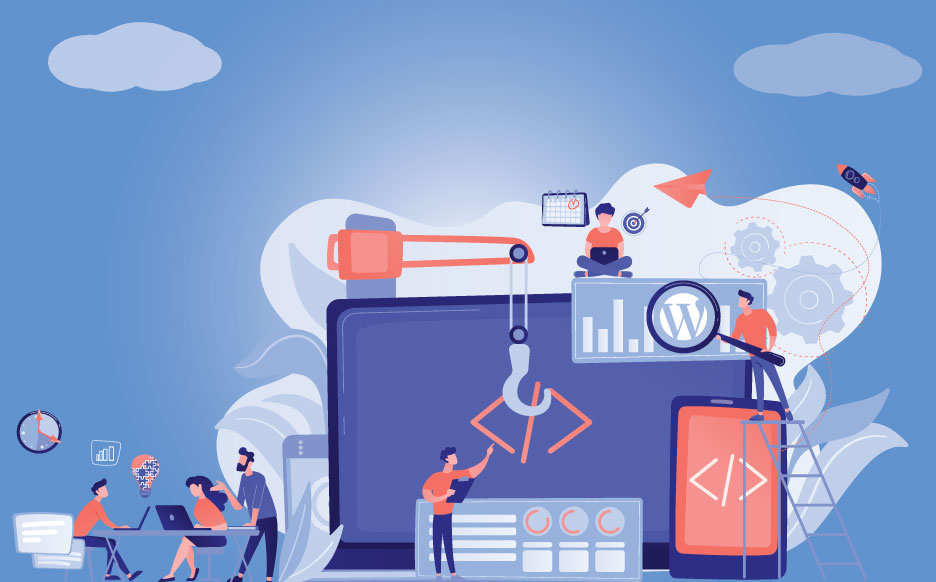 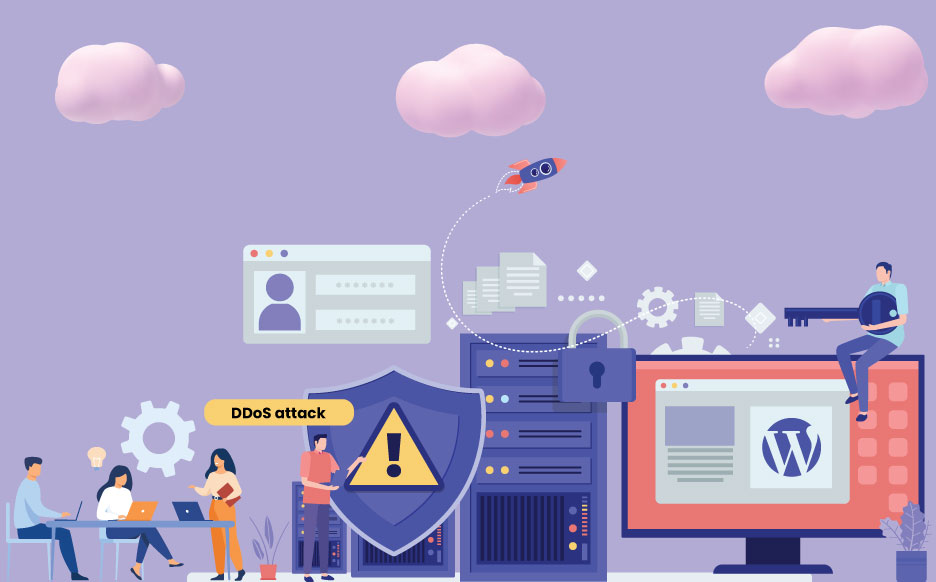 How to Protect your WordPress Website from DDOS Attacks?